A little time ago, my (admin) user in Windows 10 was so badly damaged, that I had to re-create it. While that was easily done, I found that the NTFS rights on my D: drive were a bit odd: Every folder had inherited an ACL right from D:\ for my… Read more »

One of the more useful Windows features for Windows administrators is the Remote Server Administration Tools pack (RSAT). Apart from allowing you to install GUI elements in the Administrative Tools menu, this can also install the command-line tools for querying and managing Active Directory: dsquery.exe, dsadd.exe, dsget.exe, dsmod.exe, dsmove.exe and… Read more »

Today I was viewing the performance statistics in task manager on Server 2012 R2, and noticed that disk performance is not included, in contrary to showing up on my Windows 10 machine’s task manager.

Reading the Windows registry from PowerShell can be a bit cumbersome, when all you wanted to retrieve is the value of an item under a key, at least with PowerShell version before v5. The Get-ItemProperty can be used to enumerate the items and their values under a registry key, but… Read more » 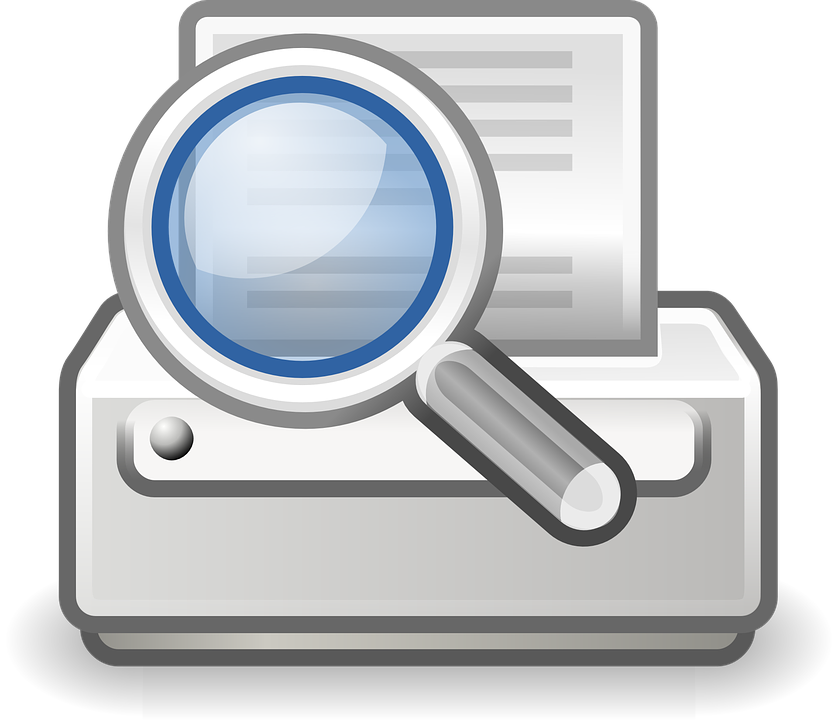 This bug I encountered last week. While writing a system to define printers and TCP/IP ports in bulk on Windows 2008 R2 servers, I got the report from the testers that a color printer defined with the HP Universal Printer PCL 6 driver wasn’t recognized as color when the port… Read more »

Note: An update of this article for Windows 10 can be found here One of the more useful Windows features for Windows administrators is the Remote Server Administration Tools pack (RSAT). Apart from allowing you to install GUI elements in the Administrative Tools menu, this can also install the command-line… Read more »

The other day, I noticed something strange with Windows 7’s runas.exe command. When I specify a local user, a local administrator for instance, I normally use the “period-notation”, like: .UserName However, RUNAS.EXE threw an error at me: “RUNAS ERROR: Unable to acquire user password”. Luckily, this was easily solved. I… Read more »

In this article, I present an easy way to merge all video files in a directory using the Open Source tool mencoder (part of mplayer, the video player) using a batch file, suitable for Windows XP and later. The method below supports merging AVI, MPG, MP4, WMV and RM files.

In this article I will give some extra information on the usage of CMD.EXE variables in batch files. These variables are stored in the so-called Environment, hence the name Environment Variables. There are two environments on a Windows machine: The System and the User environment. When a variable is set… Read more »